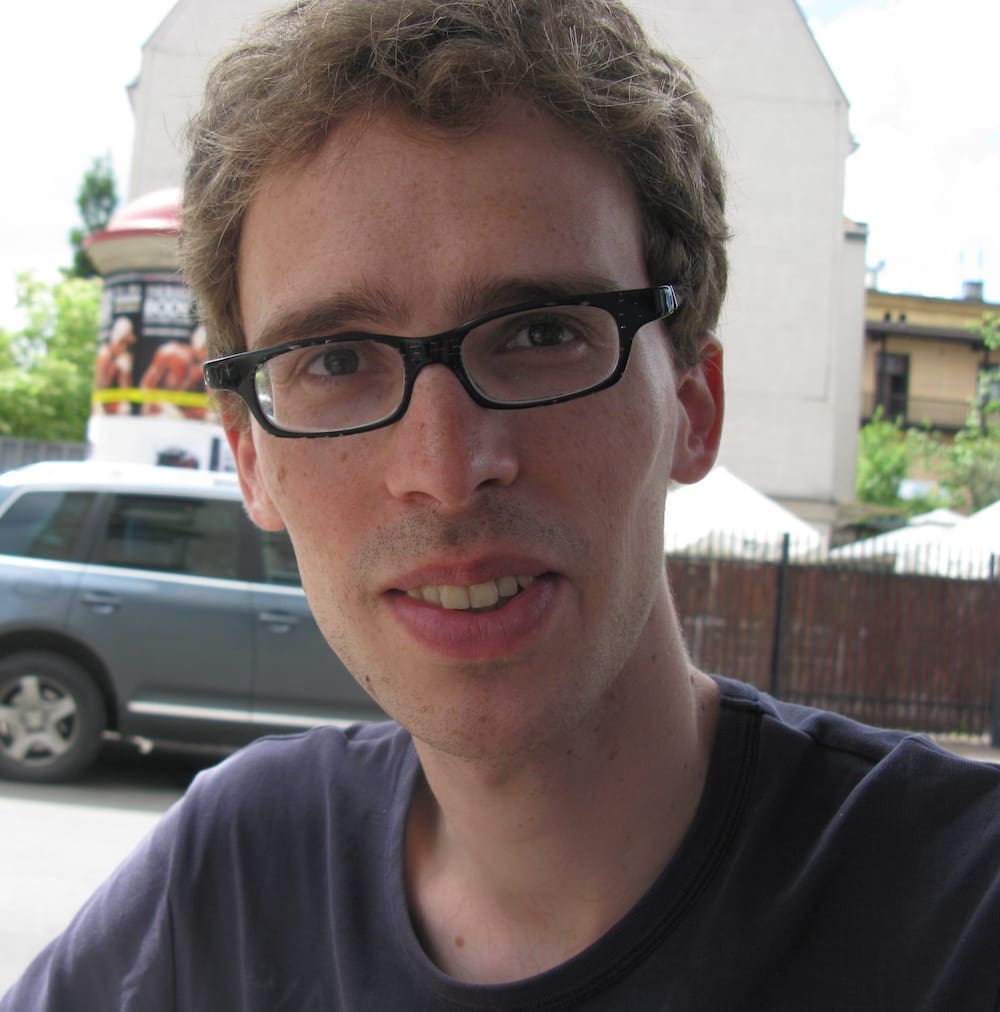 I am a historian of modern technology in Europe and the United States with special research interests in the history of science-related technology and the economic history of technology and science. My current book project, The Long Shadow of Kodak: Industrial Corporations and the Internationalization of Science, explores the consequences of the rise to dominance of industrial corporations over entire fields of science and technology. This research concentrates on the photochemical industry, particularly on Eastman Kodak and its main global competitors, in the late nineteenth and twentieth centuries. I examine the influence of these firms on the development and geography of photographic science and technology, paying special attention to the internationalization of industrial research and development and the movement of photographic knowledge between different countries and world regions.

Other works-in-progress include a special issue on women and gender in chemistry, which I am co-editing with Annette Lykknes and Elena Serano, and contributions to reference works on, respectively, science-economy relations and the history of technology.

Much of my earlier work has dealt with opportunities and tensions generated by the real or perceived economic potential of technological and scientific knowledge, especially in the field of chemistry. My first book, Beyond Bakelite: Leo H. Baekeland (1863-1944) and the Business of Science and Invention (MIT Press, March 2020), adopts a transatlantic perspective, centered on issues of intellectual property and scientific entrepreneurship, to interpret the transformation of science-industry connections and interdependencies at the time of the second industrial revolution. It demonstrates how Bakelite inventor Leo Baekeland’s gradually acquired skill in crossing boundaries between scientific and economic spheres, with the aim of securing the highest possible level of intellectual property, contributed to his status as “father of plastics.” The expansion and transformation of the science-industry nexus, moreover, also affected the careers and legacies of many of Baekeland’s contemporaries.

Finally, the themes of science commercialization and scientific entrepreneurship are also central to two special journal issues that I recently co-edited, “Commercializing Science: Nineteenth- and Twentieth-Century Academic Scientists as Consultants, Patentees, and Entrepreneurs” (History and Technology, 2017) and “Academic Entrepreneurship and Institutional Change in Historical Perspective” (Management and Organizational History, 2017). Management and Organizational History published an interdisciplinary Forum dedicated to these issues in the fall of 2018.

I hold an M.A. in history from the University of Leuven (2007) and a Ph.D. in history from Ghent University (2013). Before joining Johns Hopkins in the summer of 2015, I was a postdoctoral research fellow at the German Historical Institute-Washington (2013) and at Ghent University (2013-15). My work has also been supported by the Smithsonian Institution (National Museum of American History and Lemelson Center), the Science History Institute, the Hagley Museum and Library, the Society for the History of Alchemy and Chemistry, and the Consortium for the History of Science, Medicine, and Technology.

Beyond Bakelite: Leo H. Baekeland (1863-1944) and the Business of Science and Invention (MIT Press, March 2020). https://mitpress.mit.edu/books/beyond-bakelite

“Women, Gender, and Chemistry: Identities, Opportunities, Barriers,” Ambix (in preparation) (with A. Lykknes and E. Serano).

“Commercializing Science: Nineteenth- and Twentieth-Century Academic Scientists as Consultants, Patentees, and Entrepreneurs,” History and Technology 33, 1 (2017): 4-151 (with G. Galvez-Behar and A. Guagnini).

“A Nucleus for a New Europe,” in World’s Fairs in the Era of the Cold War: Science, Technology, and the Culture of Progress, 11-27, Arthur Molella and Scott Knowles eds, 11-27, Pittsburgh: University of Pittsburgh Press, 2019 (with S. Leslie). Beyond Bakelite: Leo Baekeland and the Business of Science and Invention