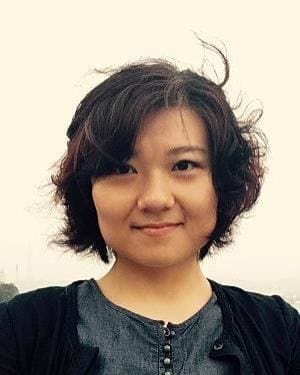 I am a historian of modern biology and biomedicine, with a research focus on how ideas, experimental materials, and organisms travel between different cultural and political milieus. Originally trained in biology and biochemistry, I entered the field of history of biology with a fascination about the wide-ranging impact of cultural traditions and imaginations on laboratory sciences. My current monograph project, Of Goldfish and Scientists, examines how various fish species, especially the goldfish, became experimental and model organisms in life sciences and aquaculture industry in twentieth-century China. I have also published on the histories of cell death and aging research, reproductive technology, botany and zoology, gene editing, and nutrition science, often attending to the issues of material culture, nation, gender, and folk or craft knowledge. I  bring global perspectives gained through research to the classroom and encourage students to form new questions and connections of their own.

History of biology and biomedicine; China and Asia; experimentation, material cultures, and animals in the life sciences; history of food and the environment.

“The Old, the New and the State in the Making of Modern East Asian Medicine” (essay review), Studies in History and Philosophy of Biological and Biomedical Sciences, 64 (2017): 88–91.